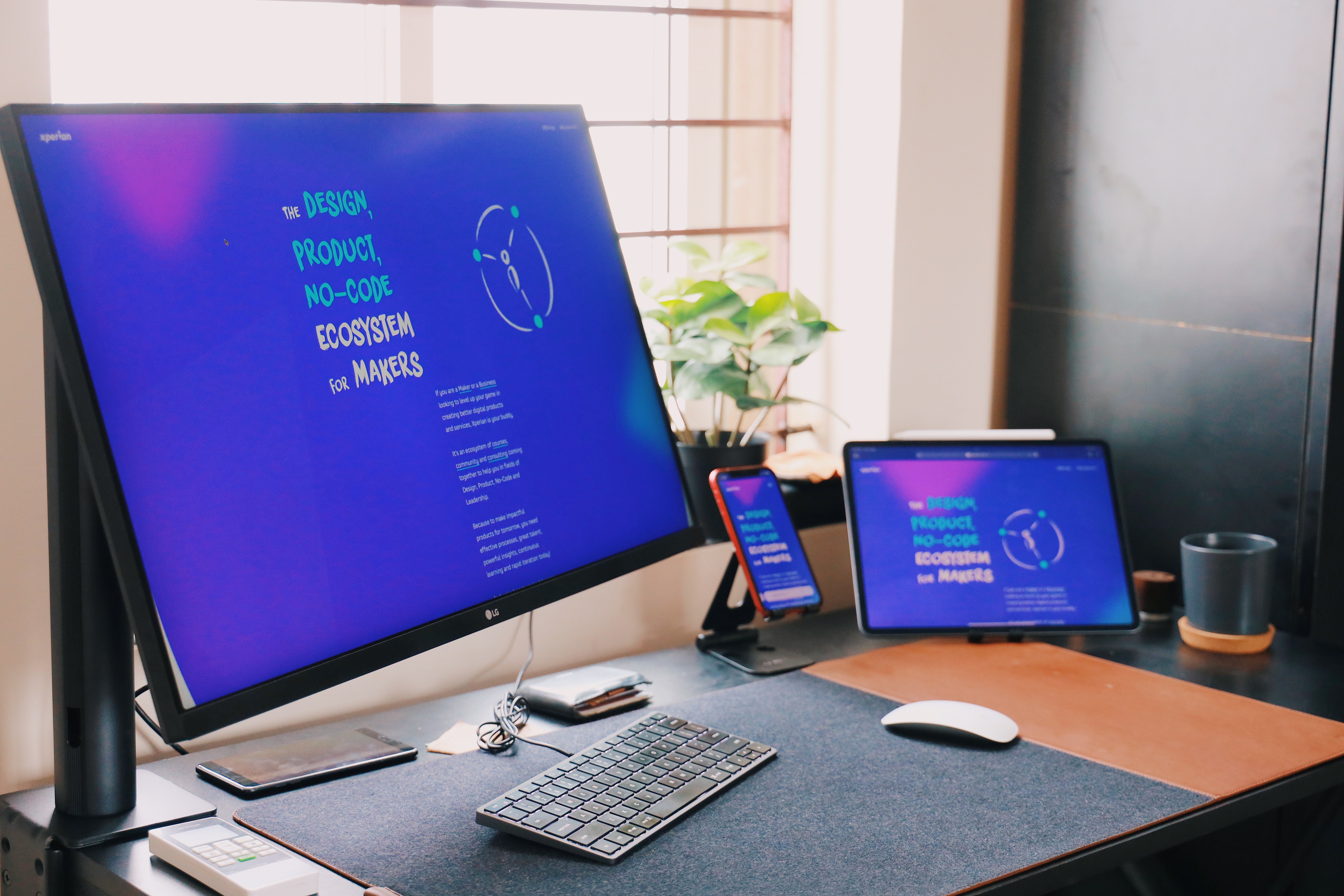 An API is a platform that allows different pieces of software, or applications, to communicate with one another. The term is used broadly in programming languages, the web, operating systems, and more. Developers use APIs for various purposes all over the technology industry; some examples include:

When it comes down to using an API within engineering projects (such as within Web development), there are several options for both front-end and back-end engineers alike. Some common uses may be seen below:

Back End Usage Examples -Asynchronous request handling for faster load times -Scraping web pages or collecting large amounts of data from third-party sources into a database. -Powering other APIs used within your project, such as online storage, user authentication tools, etc. Developers can use APIs to tackle these problems using different programming languages depending on the API itself; some examples are below:

There are several benefits to using APIs when it comes to engineering projects.