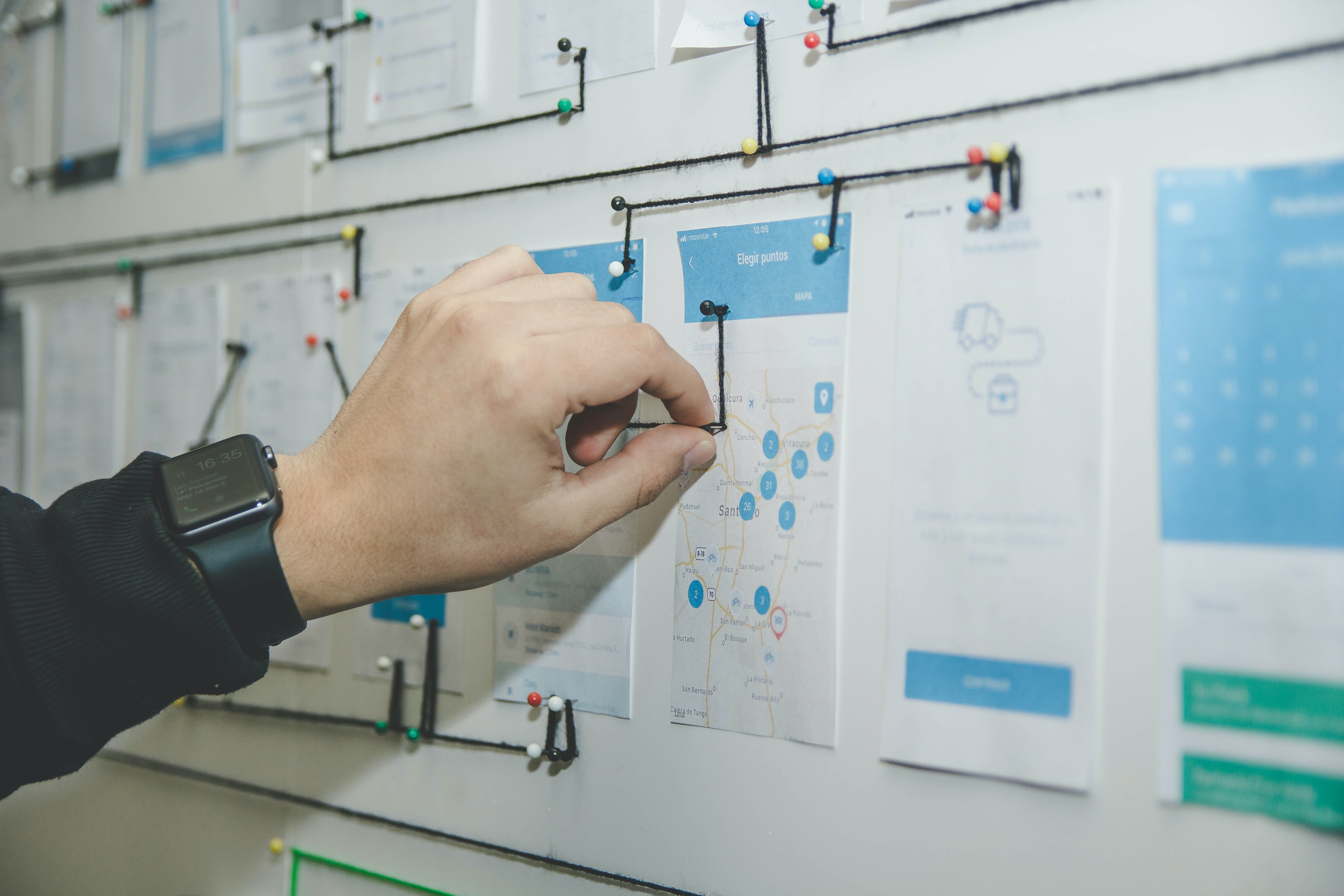 In today's world, we are all working more with asynchronous workflows - processes where the time between steps can vary. We have to manage our work in a way that gives us enough visibility into what has happened and what needs to happen next. It sounds simple, but it actually isn't when you consider how many different ways things can go wrong: lost emails, incomplete information from remote employees, business partners who don't do their job as expected. The best way to handle this complexity? Use an observability framework!

What is observability, and why does it matter in asynchronous workflows

How to improve observability by making your workflow more deterministic

Determinism is a concept that has been around for centuries. Determinism is the idea that, given certain conditions, there will be only one possible outcome. This means that if you know all of the relevant factors and their respective values, you can predict what will happen in any situation with absolute certainty. In computer science, this is also called "predictability" or "repeatability." The best example of determinism would be flipping a coin. If you don't know which side it landed on just by looking at it, but do know how hard to throw the coin and what angle to flip it at, then there's no way anyone could tell whether heads or tails came up when they tossed the coin without tossing it themselves!

The proliferation of distributed systems, microservices, and cloud computing has changed how we do business. Some find these changes exhilarating; others feel overwhelmed by the ever-increasing number of moving parts. Asynchronous workflows are becoming more and more common in the world of business. They are being used to solve complex problems, often with a lot of back-and-forth between different systems. The downside is that they can be unpredictable and difficult to troubleshoot when things go wrong. One way to help make your asynchronous workflows more deterministic is by using timeouts intelligently and choosing appropriate tasks for each step in a workflow.

The speed of innovation is accelerating. The complexity and size of software systems are growing exponentially, and as a result, we see more errors in production than ever before. These workflows can be difficult to monitor because they often involve many steps across multiple services or teams; it becomes hard to know what happened when things go wrong. The word "observability" is often used interchangeably with the terms "monitoring" or "tracing," but these are just two types of observable behavior. Observability can also include logging events and metrics and providing a user interface for debugging. Techniques like these provide you with specific information about what your code is doing at any given time so that you can quickly identify problems when they arise.

Why you should care about improving observability in asynchronous workflows

For many, observability is a vital component of the DevOps toolkit. And for a good reason: without it, how can you be sure that your system is functioning as intended?  It's not enough to run code and hope for the best. You need to know what's going on inside your system at all times - meaning that you should invest in improving observability in asynchronous workflows. The emergence of asynchronous workflows, like microservices and serverless services, has contributed to the evolution of observability. Asynchronous workflows are not synchronous by design; they're often used in cases where a task takes a long time, or there's no need for instant gratification. This leaves many developers unable to see what is happening with their code as it executes over an extended period of time.

The importance of testing for observable behavior in a system design

System design is a complex process, and it's easy to get lost in the details. Testing for observable behavior can help you make sure that your system will behave as needed. The importance of testing for observable behavior in a system design is often overlooked. For example, if I want to know how well my engine will run on regular gas and premium gas, I can't just fill up with one fuel type and drive it around the block. To know how well it performs, I need to test my engine's performance under different conditions. The same goes for software engineering: you have to conduct tests that evaluate observable behavior to make informed decisions about the product design.